The revolution in Rojava and all of North-East Syria is giving perspective and new hope to people all over the world. The population of Rojava continues their struggle for self-determination, women’s liberation and radical democracy, defending itself against the attacks of jihadist gangs and the fascist Turkish state. At the same time, international representatives of hypocritical governments shake hands with Turkish oppressors.

While liquidation plans against the revolution in Kurdistan and Syria are made in Ankara, the European, Russian and American weapon industries continue to profit as a direct result of the wars in the Middle East. They make profits which cost millions of innocent lives.  With the ongoing success of the revolution, Erdoğan’s threatens further major military attacks on northern Syria with the aim of total annihilation of the revolution.

The physical fight against Turkish and jihadist aggression in northern Syria must explicitly be connected to the fight against the policies of complicit governments around the world. If more democratic and revolutionary movements mobilize and organize through our viewings and classrooms, if conversations take place in our neighborhoods and agitations occur in our workplaces, we are establishing another front against fascism and imperialism in the Middle-East.

Brigada71 is convinced that the freedom of women, the need to protect our ecology, and the necessity to destroy racist and fascist creep will give New Yorkers reasons to participate in the defense of the revolution. Organizing viewings for Rojava is a step towards developing revolutionary organization outside of Rojava.

Brigada 71 @CosmosAFA
19 hours ago
a finance bro beer hall that RTs Ben Shapiro and hosts NYCFC watch parties? shut down Dion then seize the whole place for the people https://t.co/bbbP2QP11Y
View on Twitter

Per public posts made by Dion, the flag will be unfurled at Trump Tower and then marched down 5th Ave to Times Square for a rally. Unclear when that will end but they’re planning for an “after party” at @ReichenbachHall. https://t.co/PE6eW5OddH

Brigada 71 @CosmosAFA
1 day ago
Always good to see friends around the jurisdiction 💚🖤 https://t.co/OIxt7TMuxs
View on Twitter 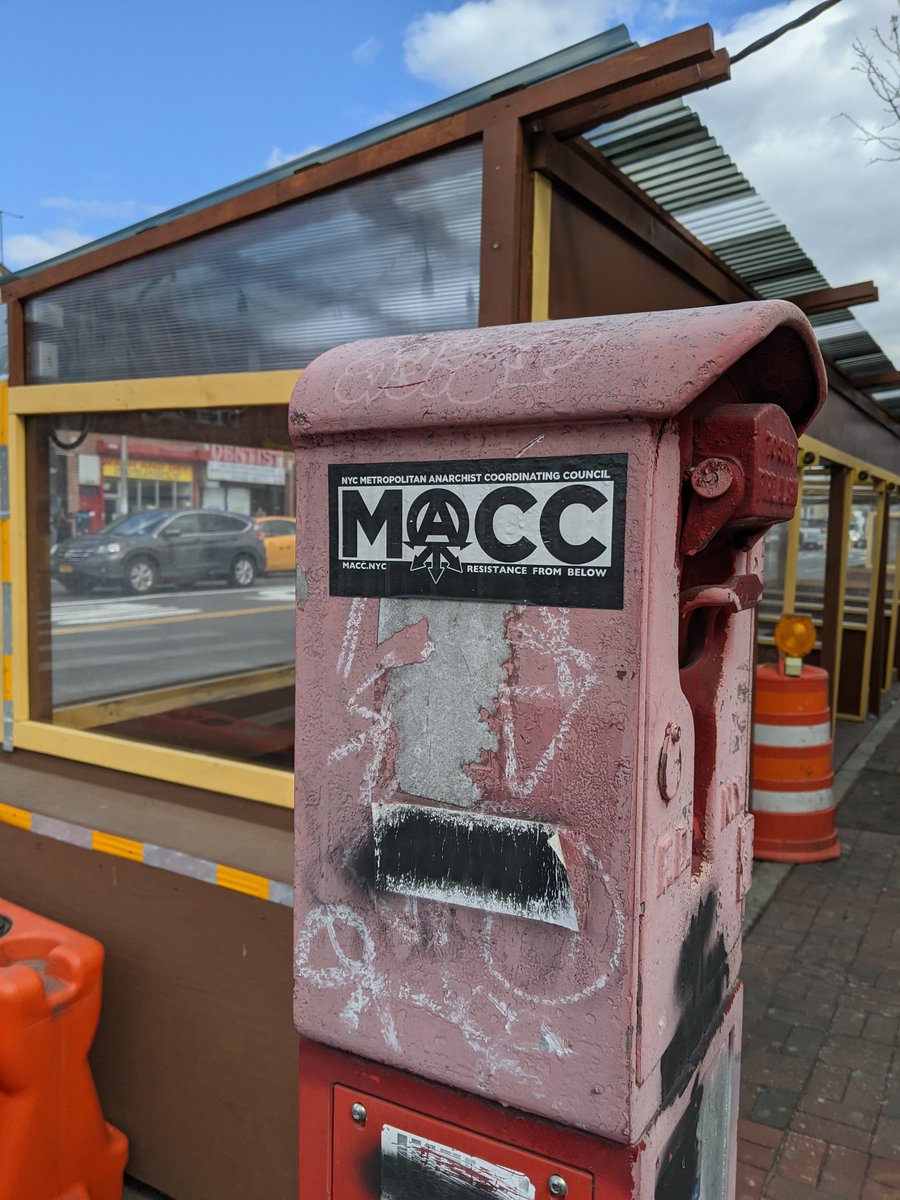 Brigada 71 @CosmosAFA
1 week ago
Full solidarity with our Rebel Ultras comrades: Gate 9 of @pacomonia1948, whose club house was attacked by authorities this morning in a forced demolition attempt. Fortunately the cowards were pushed back.

We stand shoulder to shoulder with our friends in Nicosia, Cyprus. https://t.co/AKAL2MRb7P
View on Twitter 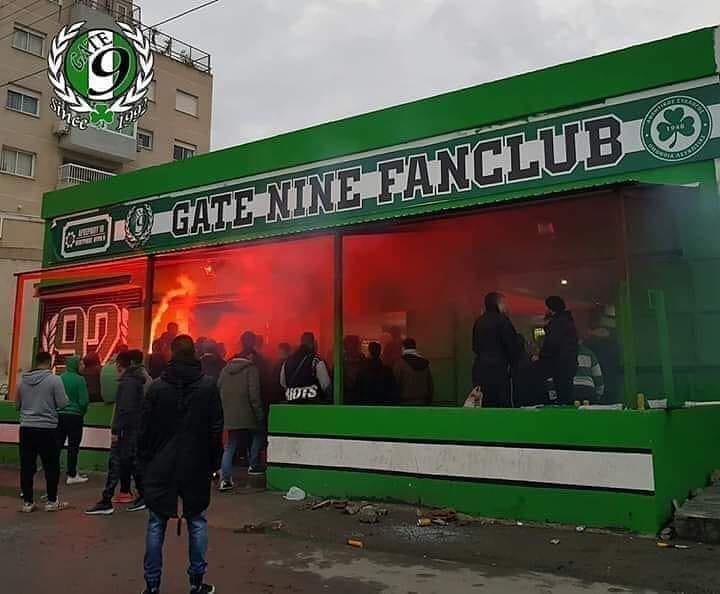