Let’s be perfectly blunt. Soccer Every Sport has a serious toxic masculinity and homophobia problem. This isn’t news to anyone. There are currently a grand total of zero male-identifying openly gay soccer players in the top 5 leagues in Europe (Spain, England, Italy, German, & France).  With the retirement of Robbie Rogers this past November, there are the same depressing number of male-identifying openly gay athletes in any of the five biggest professional sports leagues (NFL, MLB, NBA, NHL and ML$) in North America. Troubling as this is, according to a poll from Stonewall and Forza Football, 37% of U.S. soccer fans still say they would not feel comfortable with a gay or bisexual player in the national team. Compare that to just 20% of fans in the UK or 13% in Iceland. As a young athlete or professional player or even a supporter in the stands, questions of sexual orientation or gender identity should never factor into one’s decision to get involved in soccer, or any sport. On the field or in the stands we want everyone (except fucking nazis) to feel welcomed and loved like comrades.

As soccer fans and Cosmos supporters, we knew there was a great deal of work to be done to ensure our home stand was safe and inclusive.  We started out a few years back with a w 4’x6′ pride flag sloppily spray painted with “Cosmos Pride” and moved up to a hand-painted tifo three times as wide, our logo front and center and a section-wide rainbow smoke display to make our message clear: LGBTQIA comrades are welcomed and loved here, homophobia and transphobia can get the fuck out.

We’re not making the mistake of thinking our work is done with an annual display though. The barra brava culture which our makes our section a party like no other has also been far too often guilty of singing homophobic slurs like “puto” in our songs. We’ve confronted and will continue to confront our 5 Points family to re-write lyrics, change songs, and open our arms to make sure no one (except the fash) feels unwelcome. 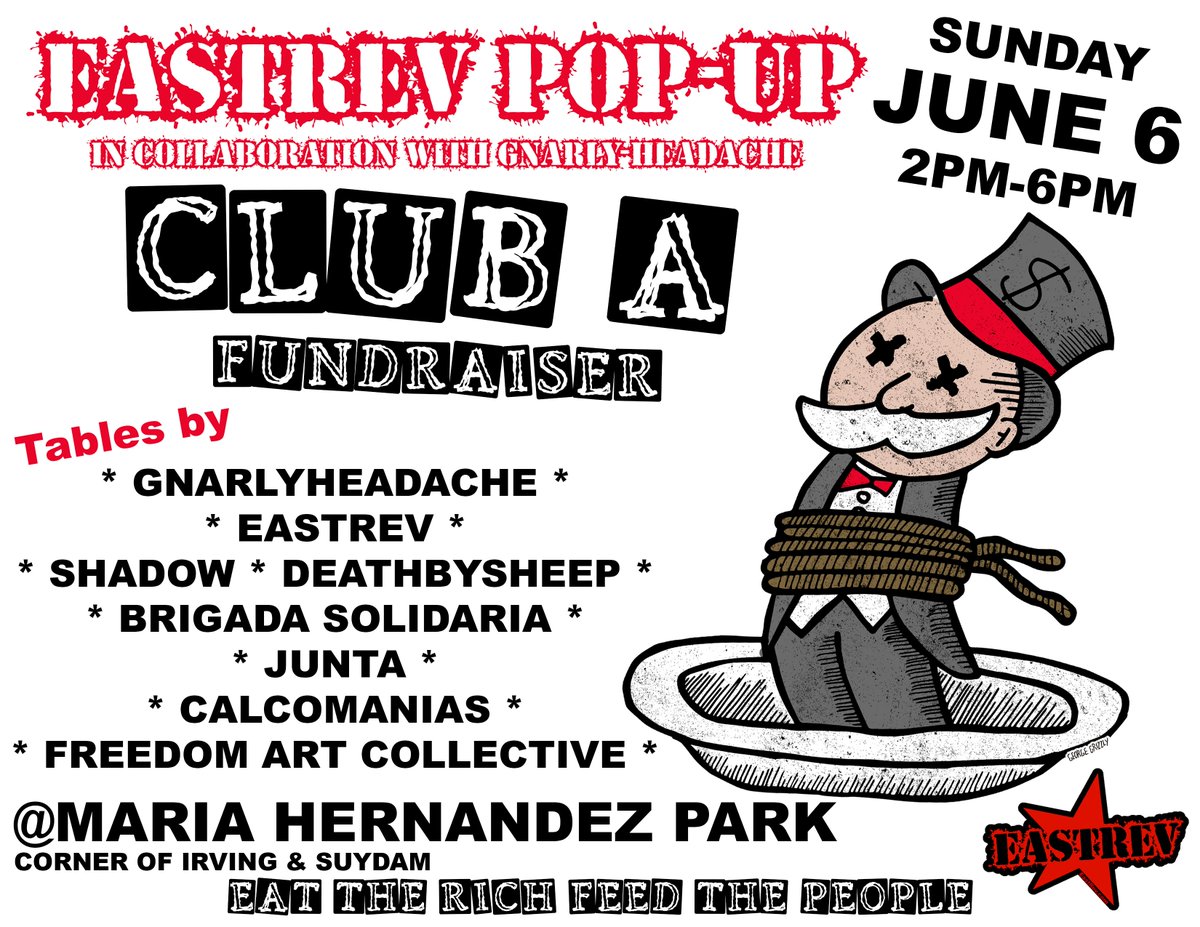