In an offseason that’s been full of turmoil for our club, the first sign of good news emerged Monday: Cosmos B will field a team this Summer.

Cosmos B play in the NPSL, the 4th Tier of US Soccer, and have served as the reserve team for the club since 2015. While the NASL is locked up in legal purgatory and has chosen to forgo a Spring season in favor of an August to June one, the B team will serve as the most senior squad in the meantime.

As is our mission as supporters of the New York Cosmos, we plan to fully support the B team as we would the NASL squad, and hope to see the club operate the team with the highest level of professionalism and determination to win. In fact, we call upon the club to do just that. In addition, we implore them to field our remaining nine players, as well as look for options to have the club play in Brooklyn as well as the listed home ground at Mitchell Athletic Complex in Long Island.

Below is the schedule for the short Summer Season, stay tuned in the coming weeks for travel plans for the opening away game on 5/5/18 in Boston. 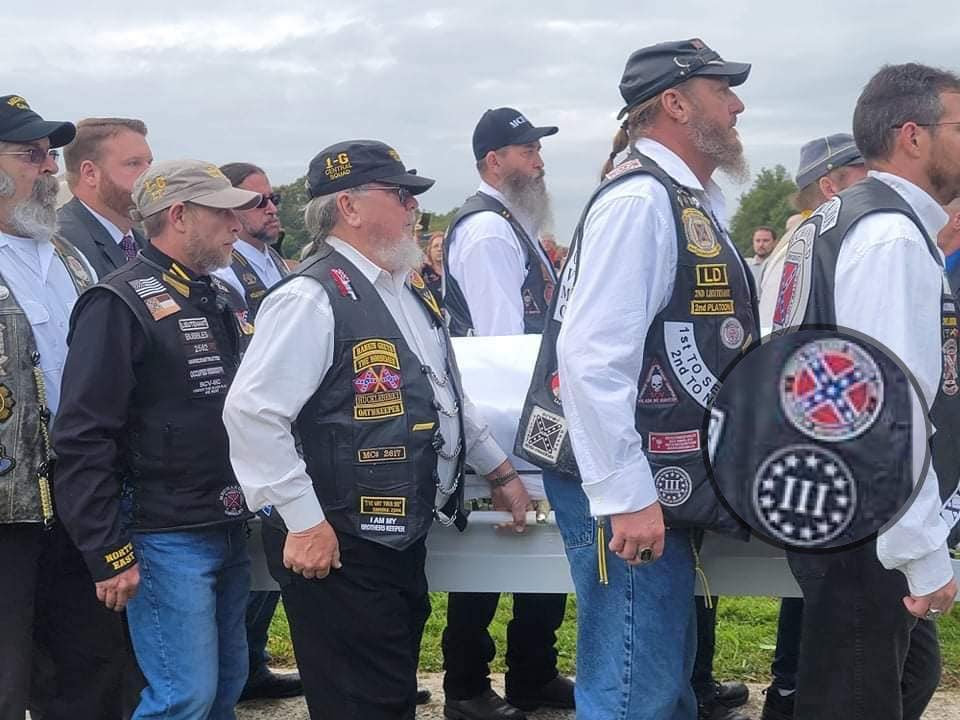 Brigada 71 @CosmosAFA
2 weeks ago
Solidarity with our friends @ultrasmontreal, banned for their relentless passion for the history and culture of the Impact de Montreal and the latest victims of MLS owners’ sanitization of supporters https://t.co/ZjS3YiDy9I
View on Twitter 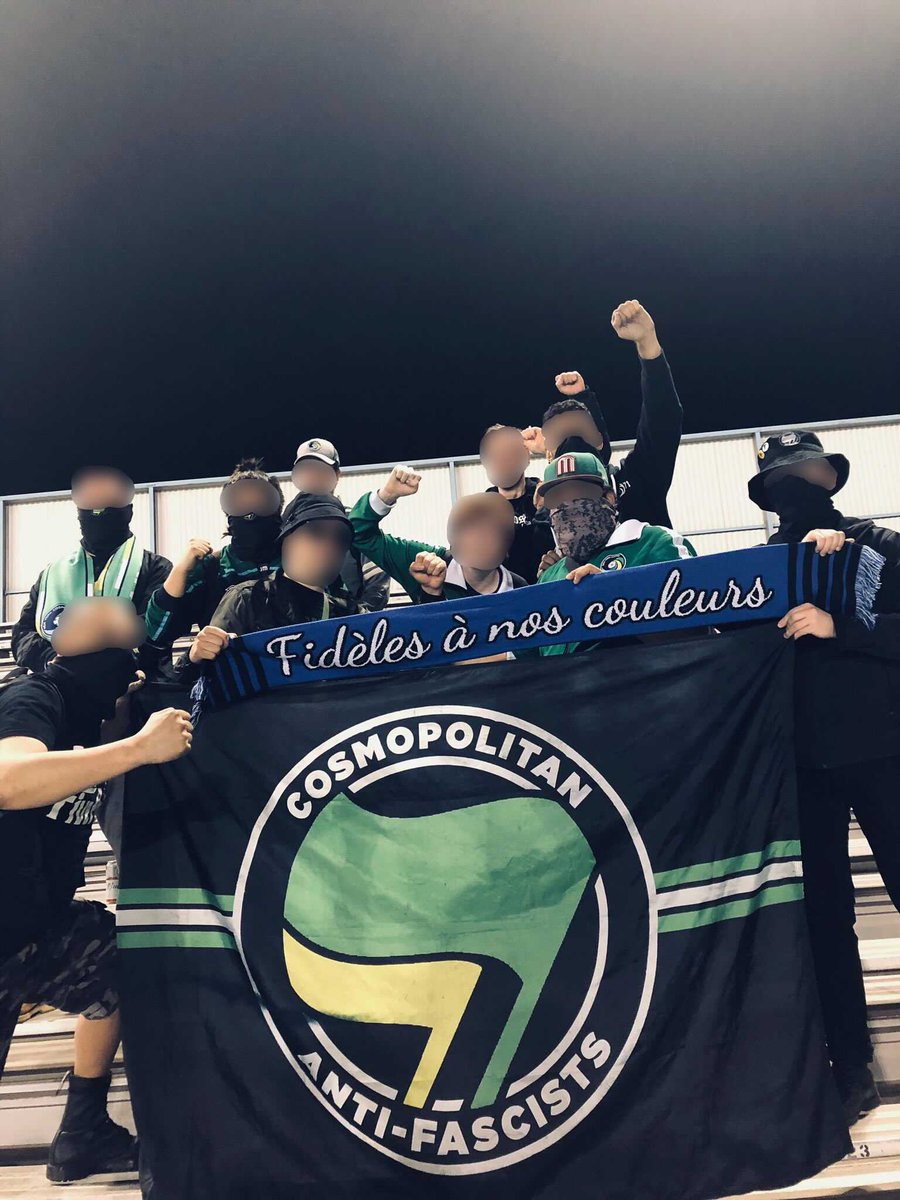 Brigada 71 @CosmosAFA
2 weeks ago
As ever, Brigada 71 are extremely proud to support the Kurdish Film Festival.

We encourage everyone to come along to the @FilmKurdish festival this weekend, tickets are available here: https://t.co/g00Y6dIvJD
View on Twitter
2
18