This past weekend, a handful of Cosmos supporters made the trip from NYC to Detroit along with long time close friends of Brigada71: the East River Pirates, NYC’s FC St Pauli supporters group. Other regional St Pauli supporters from Detroit, Buffalo, Toronto, and some from as far away as Mexico also made the trip to Detroit City FC’s Keyworth Stadium to watch FC St Pauli make their US debut in a historic international friendly between the two teams.

The NY Cosmos and Detroit City FC both share some common ground with FC St Pauli, bucking the trend of modern corporate soccer, with each team forging their own strong bonds with fans to build a unique culture of supporter focused football. The ultras sections for each side also happen to lean left, being deeply involved with everything from community organizing, fundraising for social justice issues, and rallying against racism, sexism & homophobia in and around their stadiums. In the case of of FC St. Pauli, the club itself has often thrown its weight behind antifascist causes. The resulting trifecta of punk ethos and culture, political activism and ultras-style support in the stands can be seen as the keystone that links supporters groups for each team together.

Detroit City’s Keyworth Casuals are another example of this framework in action. The Keyworth Casuals (who, similar to Brigada71 and the 5 Points) have branched off from a supportive Northern Guard to carve out their own space for leftist ultras in the stands, while still participating as part of a well organized, match day focused supporters group. For this fixture against FC St Pauli, the Keyworth Casuals end featured two anti-racist banners from Solidarity & Defense, including a birthday tribute to Malcom X and a transatlantic reminder to punch nazis in the face.

The atmosphere at kickoff was impressive, and Northern Guard’s drums and choreography were on point. NGS had such an intense pyro display at the end of the match, they seem to have gotten their flares banned (but for real this time we mean it). After kickoff, DCFC was quick to score, netting one in the first 10 minutes. But FC St Pauli was quick to respond, with a final score after 90 minutes of 6–2 in FCSP’s favor.

The rest of the weekend included a great program of other events including a team meet & greet, a fundraiser for Freedom House Detroit, and a panel discussion on the future of football. The NY Cosmos got a shout out from St Pauli club president Oke, and Ewald (might have) suggested the formation of a global supper league for leftist football clubs. Friday night also included a Rise Against show, but we missed it. Saturday’s afterparty was a big meet-up of fans, players and management from both teams. And also an Elvis impersonator.

Aside from the incredible experience of being able to see FC St Pauli play in person, it was inspirational to meet supporters for both teams, and talk about how and why to keep this punk, leftist and ultras supporters culture alive. Hopefully we’ll be seeing our comrades in Keyworth again soon, as we look forward to a NY Cosmos v Detroit City FC NPSL final sometime in the near future. 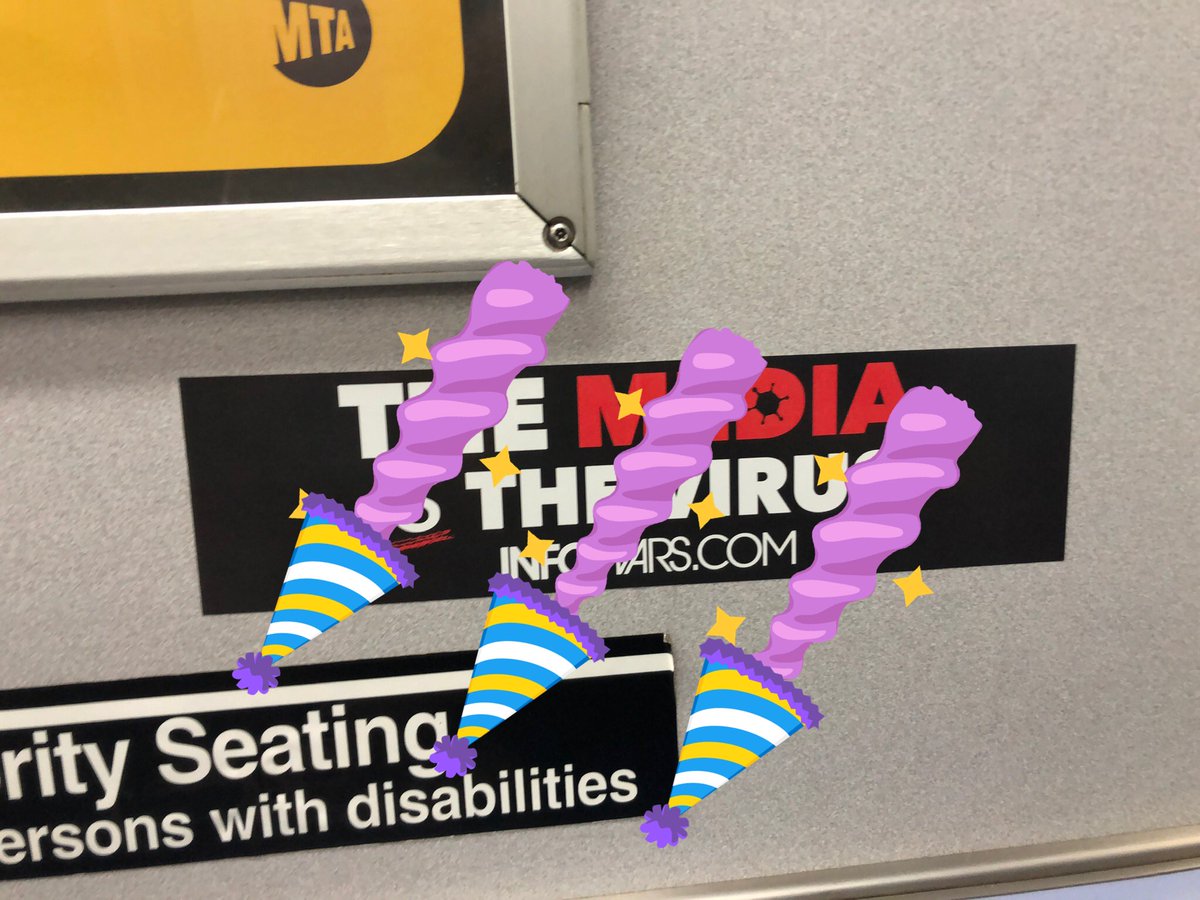 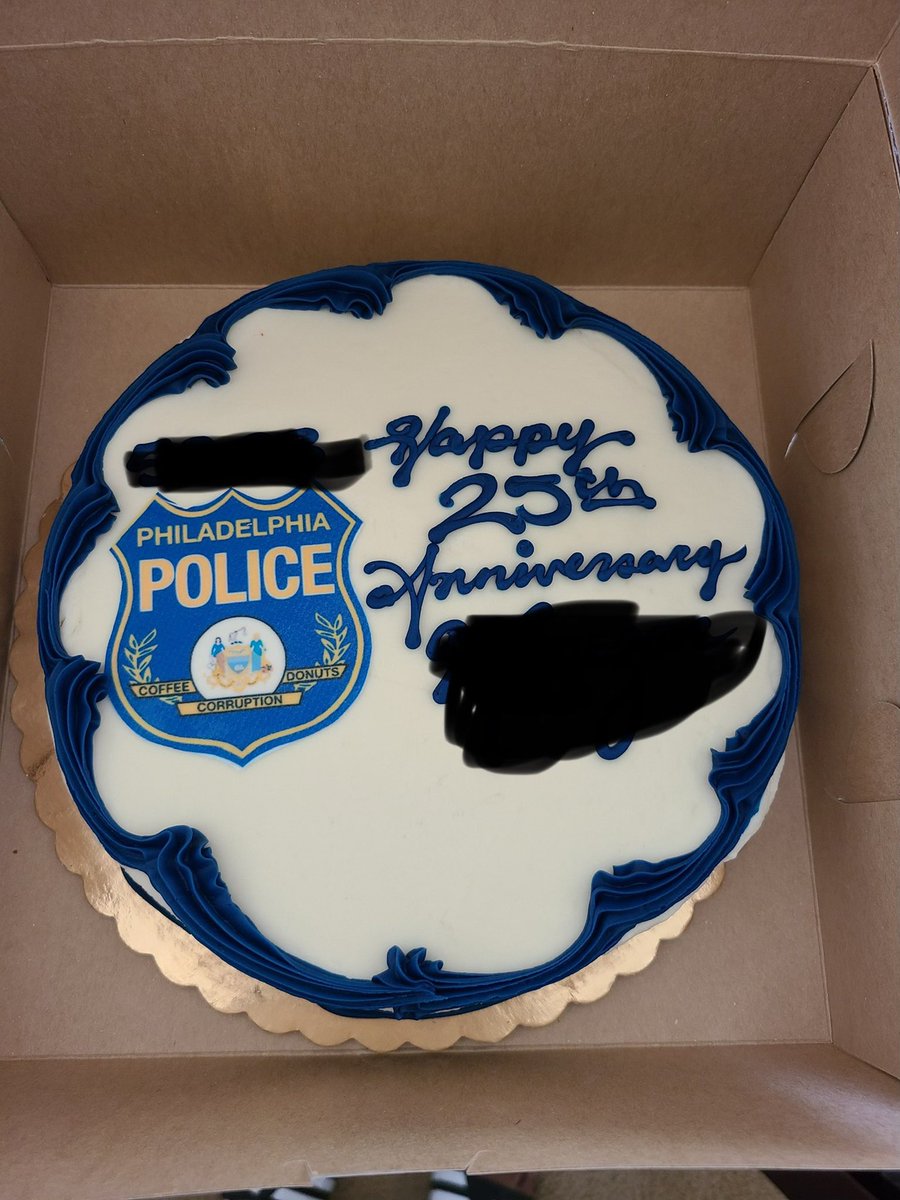 Jaclyn Lee @JaclynLeeTV
A Philadelphia woman was stunned when she received this cake from The Bakery House in Bryn Mawr. She got the cake for her friend’s 25th anniversary @PhillyPolice. Bakery shop says they are mortified and it was an honest mistake and have nothing but respect for our officers @6abc https://t.co/SRTlJxhCnH
3
17

Brigada 71 @CosmosAFA
1 week ago
lol what the fuck is happening in @MLS https://t.co/gnd90poJ1M
View on Twitter
0
9